Having been worked as a choreographer for several Television Channels in multiple languages across India, she has been awarded as the best choreographer for many shows. Her expertise also translated on screen through collaborations with Indie Pop Artists of the 90s and Mainstream Bollywood Films.

She has also been taking guidance for Kathak under Atit Kumar Pandey. 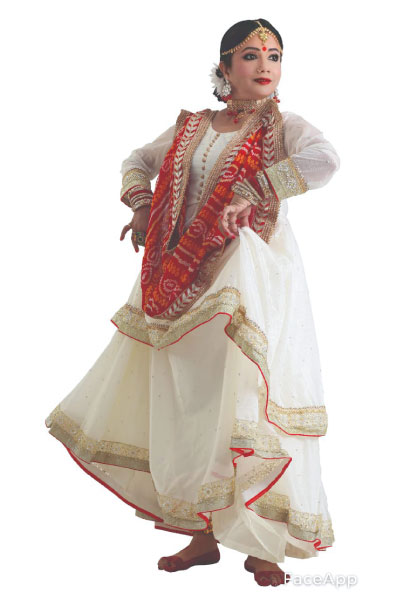